Flume installation is a very simple process. Go through the following steps to install and configure Apache Flume.

Let’s understand this with an example:

If you have two data sources say DS1 and DS2 and you want to write DS1 data into HDFS and DS2 data into Cassandra.

For this scenario, one flume agent is enough to complete the job. A flume agent does hop by hop operation i.e. writing the data of DS1 and DS2 to HDFS and Cassandra is one hop complete.

Let us suppose you have another hop for the data i.e. data that is written to the HDFS is read by some other application and finally it needs to go to some other datastore say hive.

Here, there are two flume agents required since we have two hops of data. One flume agent for DS1 and DS2 data to HDFS, Cassandra respectively and the other flume agent from HDFS to Hive.

There are three basic components of a flume agent:

It is important to configure the channel capacity as per the rates of the source and the sink. There are many types of channels but the two are most commonly used channels.

The source will write to the tail of the queue and the sink will read from the head of the queue.

But there are issues with the memory channel. One primary issue is that it is capacity constraint by the amount of memory system has. In case of the crash, memory channel is not persistent.

Therefore, all the data that is present in the buffer might be lost. File channels are the best because it gives you fault-tolerance and non-lossy data i.e. you will get a guarantee of no data loss.

Since the data is buffered on disk for file channels, you can have larger buffer capacity as per your requirement. Channels are continuously polled by sink components which write the data to endpoints.

Multiple sources can write to the single channel. Also, one source can write to multiple channels i.e. there is a many-to-many relationship between sources and channel.

However, channel to sink relationship is one to one. The channel will not immediately delete the data as it writes to the sink. It will wait for an acknowledgment from sink before deleting any data from the channel. 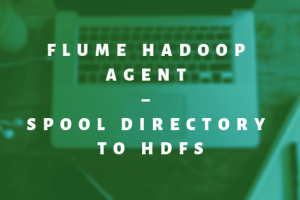 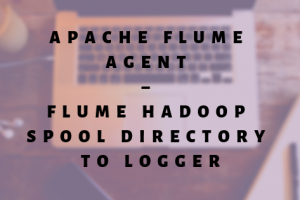 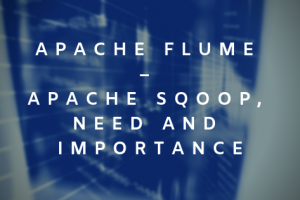