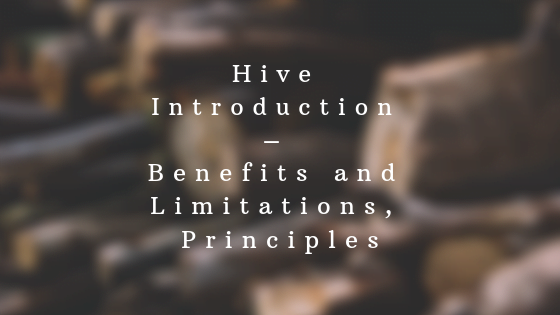 In the following post, we will cover Hive Introduction and key principles of Hive.

Hive is a data warehouse tool developed on top of Hadoop to process structured data. This is basically a wrapper written on top of map reduce programming layer that makes querying and analyzing easy.

Due to SQL-like language, Hive is a popular choice for Hadoop Analytics. Hive’s SQL gives users multiple places to integrate their own functionality to do custom analysis, such as User Defined Functions (UDFs).

It provides massive scale-out and fault tolerance capabilities for data storage and processing of commodity hardware.

Hive was originally developed by Facebook in 2007 to handle massive volumes of data, and later the Apache Software Foundation took it up and developed it further as an open source under the name Apache Hive.

It is nowadays used by many companies. For Example, Amazon uses it for Elastic MapReduce.

It is important to note that Hive is not a relational database which does not support low-level insert, update or delete operations.

It is not used for real-time data processing. Hive is not designed for online transaction processing. However, it is best suited for traditional data warehousing. 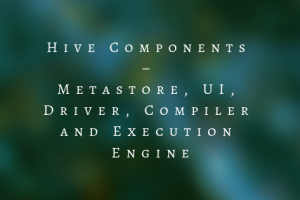 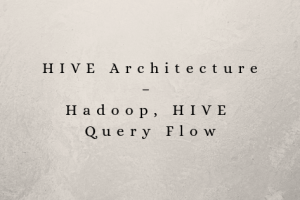