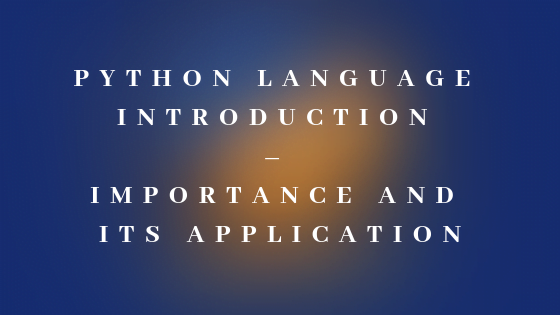 Python language is a widely used general-purpose, high-level programming language. It was developed by  Guido van Rossum at CWI in the Netherlands.

Python 1.0 was released in 1994. Since then language have seen many changes and improvement so far. Python is an open source language. It is driven by a great community of developers and testers from all over the worlds.

Here are few pointers about “Why you should learn python language”.

Python is showing an ever-growing demand in many technical areas. Some important areas are as follows:

Frameworks such as Django  and Flask made python very popular in the area of web development. Their ease of use and extensibility has made them a favourite among newbie’s as well as experienced professionals.

Python is a first choice for scientific calculations and data crunching. It has some superb libraries to perform these kinds of tasks.

Python’s elegant and simple syntax has made it very popular in the academic sector. Recent trend has shown that Python past Java as first choice of programming language. 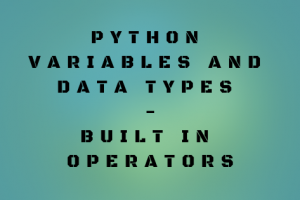 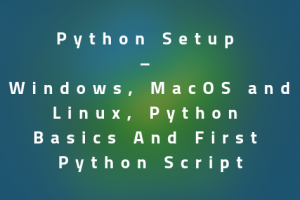